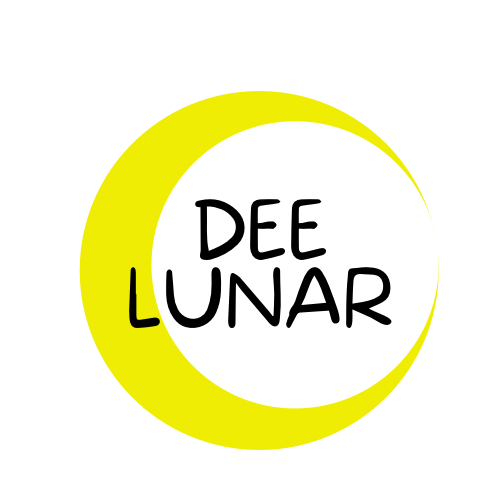 Haunt Me ....the song I was never going to release, but did!

Haunt Me is the song I was never going to release, it's just painful and I fear having to relive those feelings over and over again on stage, wondering how I would even get through the first verse without ugly crying all over the place.

But yet I have released it but before I get to the reason why I finally decided to do it , I need to tell you about Jasper, beautiful loyal Jasper.

Jasper was my old dog, my child, my best friend and my constant shadow.....he really was such a good boy and when he died it was very traumatic, he had been diagnosed with late stage cancer and the vet gave us medicine to make him comfortable but those last couple months were scary for me, my worst fear was that he would die at home so I constantly watched him wondering when to take him to the vet to end it peacefully but right up to the last day he seemed happy, but on that last day I knew something had shifted, he wasn't himself like an empty shell, I can't explain it any other way but it was like he was already gone. I rang the vet desperate to take him in that moment but she said they were flat out and we could come in an hour ...............he died before we left. It was horrific , I wrapped him in a blanket and took him to the vet, as I got in the car , unable to see through my tears a massive storm started , it was crazy and certainly added to my stress in the moment , I arrived at the vet and they took him and organised to cremate . This day I will never forget.

Within a day or so I found myself writing a song for him, I don't even know why really but I was drawn to do it and like magic it came together almost instantly, the chords the melodies the lyrics , that part was easy but I was an emotional mess the whole time. What I recorded was in the moment, the tremor in my voice as I try to sing is real.......my heart was breaking and I said to myself, I am never singing this on stage so best I don't release it officially, maybe I will mix it and put it up on triplej unearthed for a little while....maybe......but thats it 😂

So fast forward a few months and finally the pandemic is easing, I can jam with the band again and life is feeling a little more normal.....so what happened ? why did I release it?  I had a couple people tell me it was beautiful and I that I should release it but the main reason was one afternoon my drummer at the time was around for a jam and I told him about Haunt Me and I wasn't  going to officially release it but I had sent the song away that morning to session bassist Charles Berthoud , at the time I had some really simple percussion on the song, he was like, play the song to me Dee 😊 so I did and he loved it and wanted to be on the track, I had never recorded drums in my home studio before but I was keen as.......we had a small window of time because I knew Charles is in the USA and was probably asleep and would wake up and start recording the bassline and of course I now wanted him to lock in with the drums.  I had to release it, once others get involved it takes on a life of it's own.